The CPAs Guide to Cryptocurrency 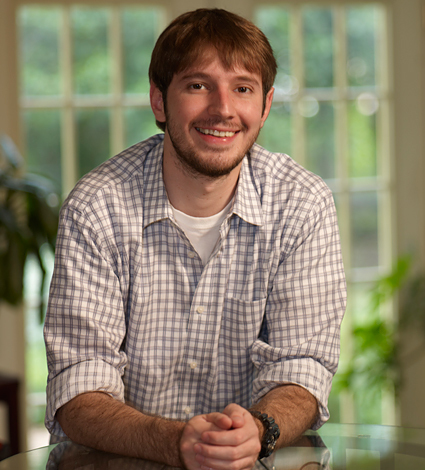 As our world becomes more and more digitized, many of our commonly used technologies have undergone a revolution, whether it be how we communicate with one another or how we gather information. More recently, another concept has poised itself to make a big impact on our world: cryptocurrency—a form of currency that only exists online.

Here, we’ll break down everything you need to know about cryptocurrency and how it can affect your practice. 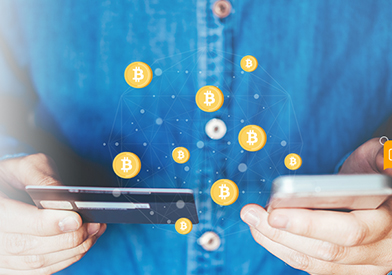 Developers have been trying to create an all-digital virtual currency since the late 1990s. But all of these attempts failed until 2008, when a person who calls themselves “Satoshi Nakamoto” (their true identity is actually a bit of a mystery) announced the invention of Bitcoin, the first ever, and today’s most recognizable, cryptocurrency.

Satoshi’s goal with Bitcoin was to create a decentralized form of currency. Cryptocurrency is not exchanged through banks, but instead is exchanged directly between two people through an encrypted peer-to-peer online network. If you remember the infamous file-sharing program Napster, it too used a peer-to-peer network. In this way, cryptocurrency allows users to make transactions between one another without the need for third-party mediation.

Once Bitcoin began making headlines, many developers began releasing their own cryptocurrencies in subsequent years to try to improve on Bitcoin’s design, or to simply strike the iron while it was still hot. To date, there are over 1,500 different cryptocurrencies being exchanged all over the world, with Ethereum and Ripple being among the most popular cryptocurrencies after Bitcoin.

Historically, the value of various cryptocurrencies has fluctuated wildly and the exchange rate between popular cryptocurrencies and fiat currencies was relatively low. However, in 2017, Bitcoin saw its best year to date, with a sudden boom late in the year that increased its value to nearly $20,000 per coin. That same year, Japan showed a significant interest in cryptocurrency, announcing it would begin accepting Bitcoin and other cryptocurrencies as legal tender.

Although the boom has begun to settle down as of this writing, it’s clear we’re only seeing the beginning of cryptocurrency’s impact.

Whenever cryptocurrency transactions occur, they’re listed in a historical record tracking all crypto-transactions made across the globe, using a technology called "blockchain." To send someone cryptocurrency, you must know their public key, much like how you need to know someone’s email address to send them an email. Once a transaction is initiated, the cryptocurrency must be verified by “miners”—individuals who volunteer their computer’s processing power to generate cryptocurrency and complete transactions.

So what exactly can you purchase using cryptocurrency? It’s probably no surprise that your choices are limited compared with traditional forms of currency—at least for the time being. However, the list of goods and services you can purchase with cryptocurrency has been steadily growing.

Among the most notable today, you can buy music, jewelry, pizza, or practically anything from Overstock.com; donate to charity; and even book a flight and hotel using certain forms of cryptocurrency. In fact, some accounting firms have accepted cryptocurrency as payment for their services, and a business in Japan has offered to pay a portion of employee wages in Bitcoin.

Despite ill-informed rumors floating around the web, cryptocurrencies are not exempt from taxation—if a U.S. citizen earns cryptocurrency during the fiscal year, whether it be through wages, transactions, or mining, they must report it to the IRS.

When filing, taxpayers must include the fair market value of the cryptocurrency at the time of the transaction, which can make things complicated given its volatile nature. Because of this, many taxpayers seek the advice of accountants in order to properly file taxes on their cryptocurrency activities, which has led many savvy CPAs to begin specializing in cryptocurrency.

All in all, as cryptocurrency continues to grow in popularity and affect markets across the globe, it’s likely that its regulation and taxation will change. In the meantime, it’s crucial for CPAs like you to keep an eye on cryptocurrency trends and developments so you can advise your clients and stay ahead of the curve.

__To learn more about shifting payment trends, download our e-book, “Getting Paid: What CPAs Need to Know”